5 Things Your Mother Never Told You About Swim Lessons

We all know what mom DID tell us about swimming. Don’t swim for 30 minutes after eating (false). You don’t need sunscreen if it’s cloudy (also incorrect). So today, I thought I’d share some things your mom DIDN’T tell you about swim lessons, including the number one reason you should get them, especially for toddlers and children. 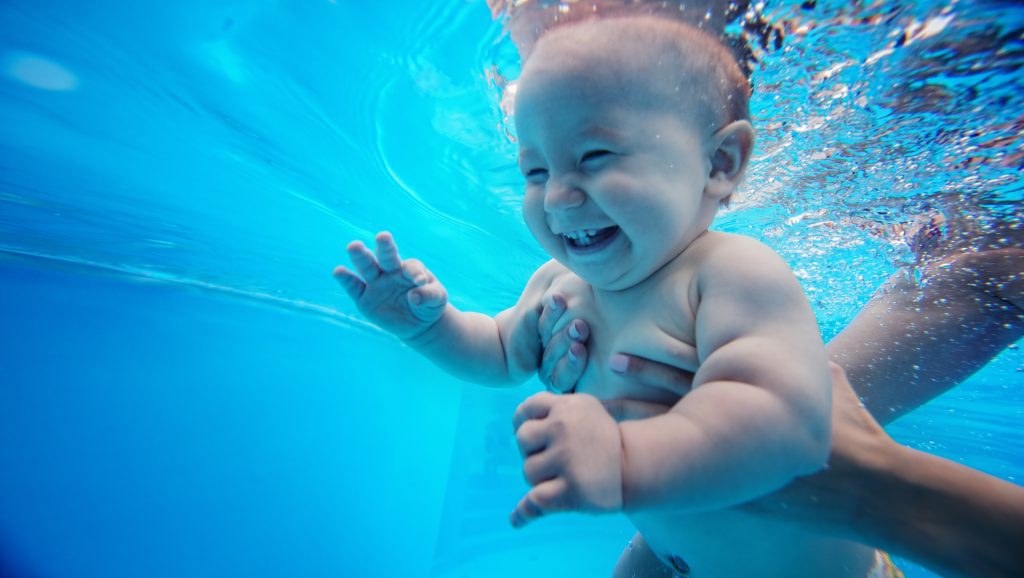 5 things your mother never told you about swim lessons.

1. The first record of swimming dates all the way back to 2500 BCE, appearing in ancient Egyptian drawings and paintings. In fact, swimming was considered an essential part of Egyptian culture.

2. Far from the sleek, aerodynamic goggles of today, the very first goggles were made of tortoise shells and debuted in the 14th century in Persia. No word on how effective they were. The goggles we know and love were introduced in the 1930s.

3. Benjamin Franklin invented swim fins (for hands, not feet) at the age of 11! In 1968, he was inducted into the International Swimming Hall of Fame for this very feat.

“When a youth, I made two oval pallets, each about ten inches long, and six broad, with a hole for the thumb, in order to retain it fast in the palm of my hand. They much resembled a painter’s pallets. In swimming, I pushed the edges of these forward, and I struck the water with their flat surfaces as I drew them back. I remember I swam faster by means of these pallets, but they fatigued my wrists.” – Ben Franklin, American Inventor and Founding Father

5. Drowning is the second leading cause of accidental death in children under the age of 14 (CDC). Parents and guardians can begin swim lessons with infants as young as three months old, and swim lessons can reduce the risk of drowning by up to 88% in children older than one.

There you have it. Swimming is an ancient sport, culturally significant, and championed by a founding father. All of that pales, however, to the fact that learning how to swim may save you or your child’s life.

Register today for our premium swim lessons offered to adults, children and toddlers, including individuals with special needs.