Pooling Resources To Keep Everyone Safe In The Water

Pooling Resources To Keep Everyone Safe In The Water

Jerry Huang, a team member of One with the Water®, left his wheelchair at the side of the pool before gliding through more than 500 yards of water at this year’s Coast 2 Coast Swim Challenge. From beginners to experts, people of all abilities swam laps to raise money for free swimming lessons for children and for people with disabilities.

Huang, 15, is among those who took swimming lessons with a C2C grant.

He took part in the third C2C challenge, held Sunday in Culver City, to “swim it forward.”

“I’ve been swimming for three or four years, but last year my mom found One with the Water®, a swim program that was specialized for people who are in my situation, people who have muscular dystrophy and other muscle disorders,” said Huang, who lives in Los Angeles.

“Firemen and police all say the same thing: Getting the emergency call for a drowning child is one of the hardest calls because by the time they get there, it can be a pretty terrible situation,” Turkheimer said. “So many children don’t know how to swim, but everyone should.”

According to the Centers for Disease Control and Prevention, on average, 3,533 people drowned in the U.S. each year from 2005 to 2009, or about 10 every day. More than 1 in 5 victims were 14 or younger, and in California, drowning is the leading cause of death for that age group.

“If you fall off a swing on the playground, you usually get a second chance. If you slip under the water and your heart stops, the chances of survival are really low. It’s quick, silent and final,” said Dr. Gary Smith, director of the Center for Injury Research and Policy at Nationwide Children’s Hospital in Columbus, Ohio.

That’s why prevention is key. 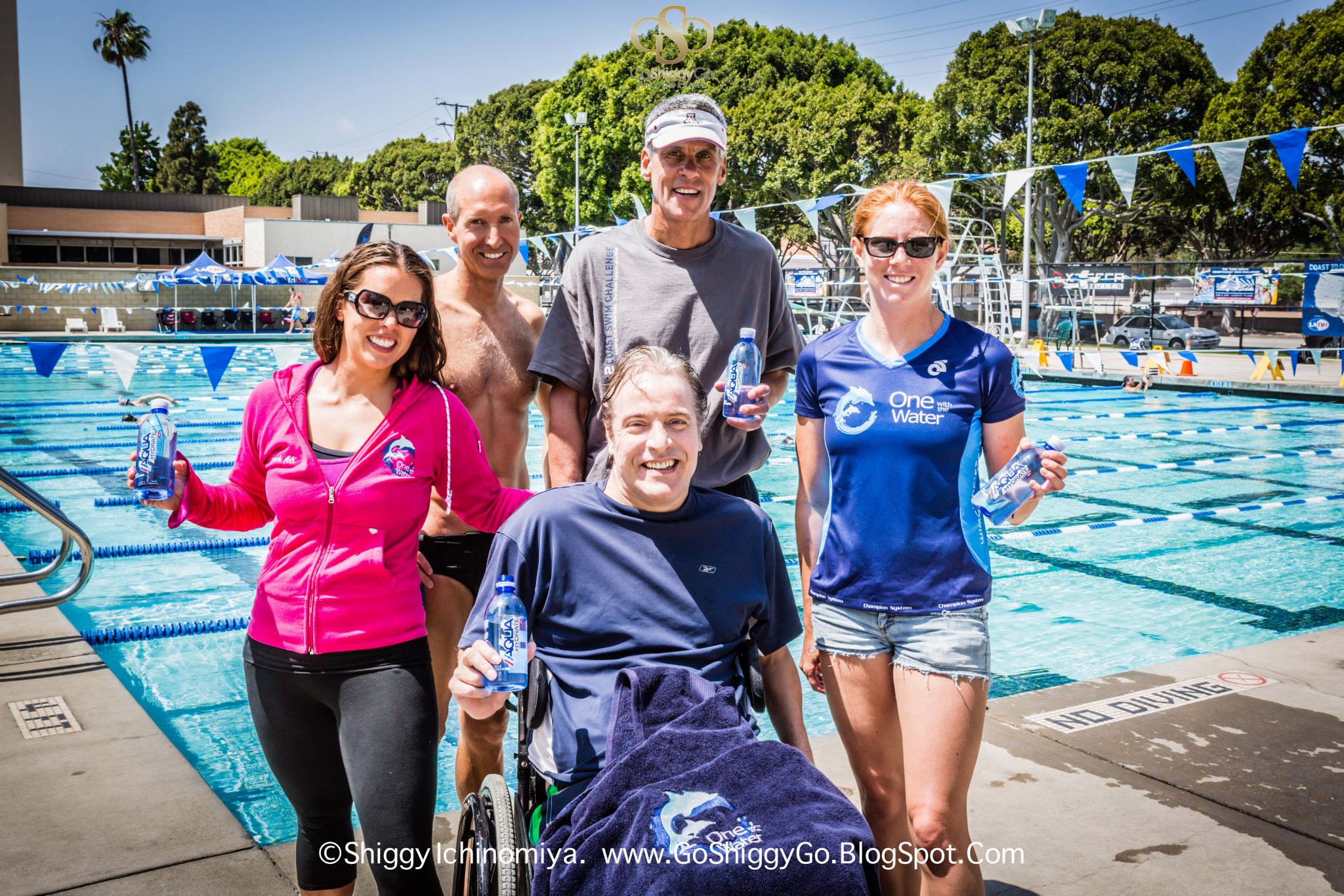 The American Academy of Pediatrics suggests that most children should be exposed to swimming lessons and water safety classes by age 4. Children who are 4 and younger should be under “touch” supervision at all times while in the water, meaning a parent or instructor should be able to reach out and touch the child.

Parental supervision should extend to older children, as well. At least one adult should have the sole responsibility of supervising the children, said Smith. “That means you’re not chatting with friends, and you’re not on your cellphone or using an iPad.”

Many people are under the impression that a person screams and splashes while going under and losing control, but most drowning accidents are silent, said Dr. Anne Brayer, associate professor of emergency medicine and pediatrics at the University of Rochester School of Medicine.

“A study once interviewed parents of children who had drowned, and it was nearly universal that no one had heard anything when the event occurred,” Brayer said.

Despite the recommendations, studies have shown that many children, especially those from low-income families, can’t swim.

That’s where C2C comes in, offering a free way for children to learn the ways of the water.

And beyond safety, swimming offers a great way to have fun, exercise and gain confidence, Smith said.

“I’ve seen a lot of kids beam with pride after swimming from one end of the pool to another,” said Turkheimer. “You know you’re watching someone gain self-confidence. And if we can give a boost to these kids and help them feel good about themselves all while also teaching them water safety, then that’s great.”